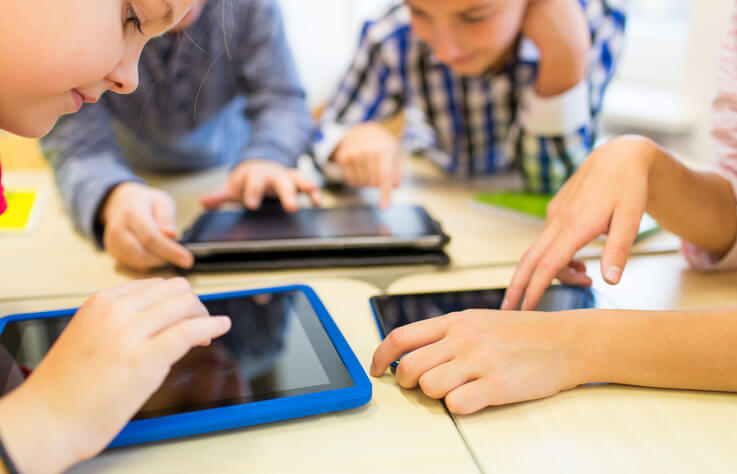 Algorithms are the backbone of the computer science field and we use them in every part be it running a rocket or running a video game or running a simple calculator.

What is an Algorithm in programming languages?

Algorithms are the backbone of the computer science field and we use them in every part be it running a rocket or running a video game or running a simple calculator. An algorithm is a list of well-defined rules or instructions that a computer needs to follow to complete a specific task. For example, a list of instructions that the computer needs to follow to add three numbers. Algorithms help the computer to solve any problem or to do anything. We all have seen food recipes – ingredients(inputs), steps to follow, and the final dish(output). The term algorithm is just like that. While writing the algorithm, we specify the tasks for a computer to be followed to get the final result. The algorithm takes the input from the user, follows the mentioned actions, and then displays the output.

How do programming algorithms work?

Computer algorithms work in three steps – taking the input, running the tasks, showing the output. For example, think about Google, we write our query in the search box, Google searches for our query into the database and then shows the result. However, it is important to understand that programming code and algorithm both are different. You write the algorithm in simple English and no code is added in that. You label the first step as ‘start’ and the last step as ‘end’. You write your instructions for the computer in the middle of that.

Here is an algorithm to add two numbers:

Let’s take one more example and this time we will write an algorithm to find the largest number among three numbers.

Variables: They hold a single word, number, or any other information in code and
include variable type, name, and value.

What are some of the common types of Algorithms?

Why Algorithms are important in programming languages?

Algorithms allow you to break down the problem and to understand it easily. They give us the most ideal way to accomplish a task or to solve a problem. Here are the few reasons why it is so important to understand algorithms:

An Important Step in Programming...

Algorithms are one of the most important parts of programming languages and they make the coding part easier for us. While coding a solution for a given problem it is important to utilize the resources properly and get the final result in less time. There are different types of algorithms available for different types of problems. If you are planning to build a future in programming then learning algorithms will make a significant change in that. Start learning from today and all the best.