The perfect class for your child with the best staff and best teachers.

What is special about slow chess?

As popular the game of chess, wider is the variety of methods in which its admirers like to play it. From the traditional sixty four squared boards to the modernised AI engines, the methods might be different, but the basic idea and fondness behind playing chess has remained the same over the centuries. It is […] 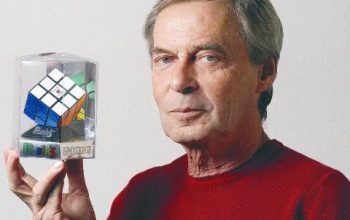 How to boost ratings (Level-wise)

Chess is a game that is often linked to the use of brain while playing it and why not so? It involves all the aspects like analytical thinking, art of decision making and thinking way forward than the present situation. It is the presence of mind of the player that paves a path to his […]

One of the oldest games known to the human kind, Chess, has developed its course over a tremendously long period of time and it is what has made it reach the diverse form in which it exists today. A popular way in which the spirit of chess players is celebrated throughout the world is through […]

PUBG vs Chess – Why Chess is better than any other game

Our focus on providing individual attention and a well rounded curriculum has helped us become known as one of the best private elementary schools in San Diego county.

Considering a private elementary school for your child? Del Mar Pines School is one of the best.

Checkmating the COVID by e-Learning